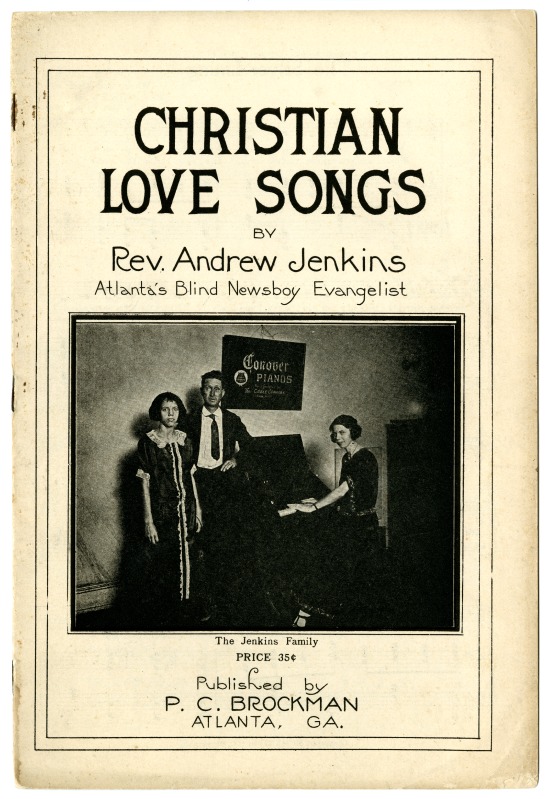 Excited to be steered toward this folio of “Christian Love Songs” by the prolific and talented songwriter, and blind newsboy evangelist, Rev. Andrew Jenkins, FL-733 in the Southern Folklife Collection Song Folios (30006). Published in 1924 by Polk Brockman, the A&R man responsible for encouraging fellow producer Ralph Peer to record Fiddlin’ John Carson in 1923, the folio is an example of Brockman’s tendency to take full publication rights from the artists he worked with. This songbook was published early in the Jenkins Family’s recording career as Brockman looked to capitalize on the success of Jenkins’ popular broadcasts on Atlanta’s WSB radio station. For more information and to listen to music by the Jenkins Family (including their many secular songs, like the well known ballad, “The Death of Floyd Collins”), see these resources available at the Southern Folklife Collection. For more information on Polk Brockman, visit or contact the Southern Folklife Collection to listen to recorded interviews listed below from the Ed Kahn Collection (20360) and the Archie Green Papers (20002) 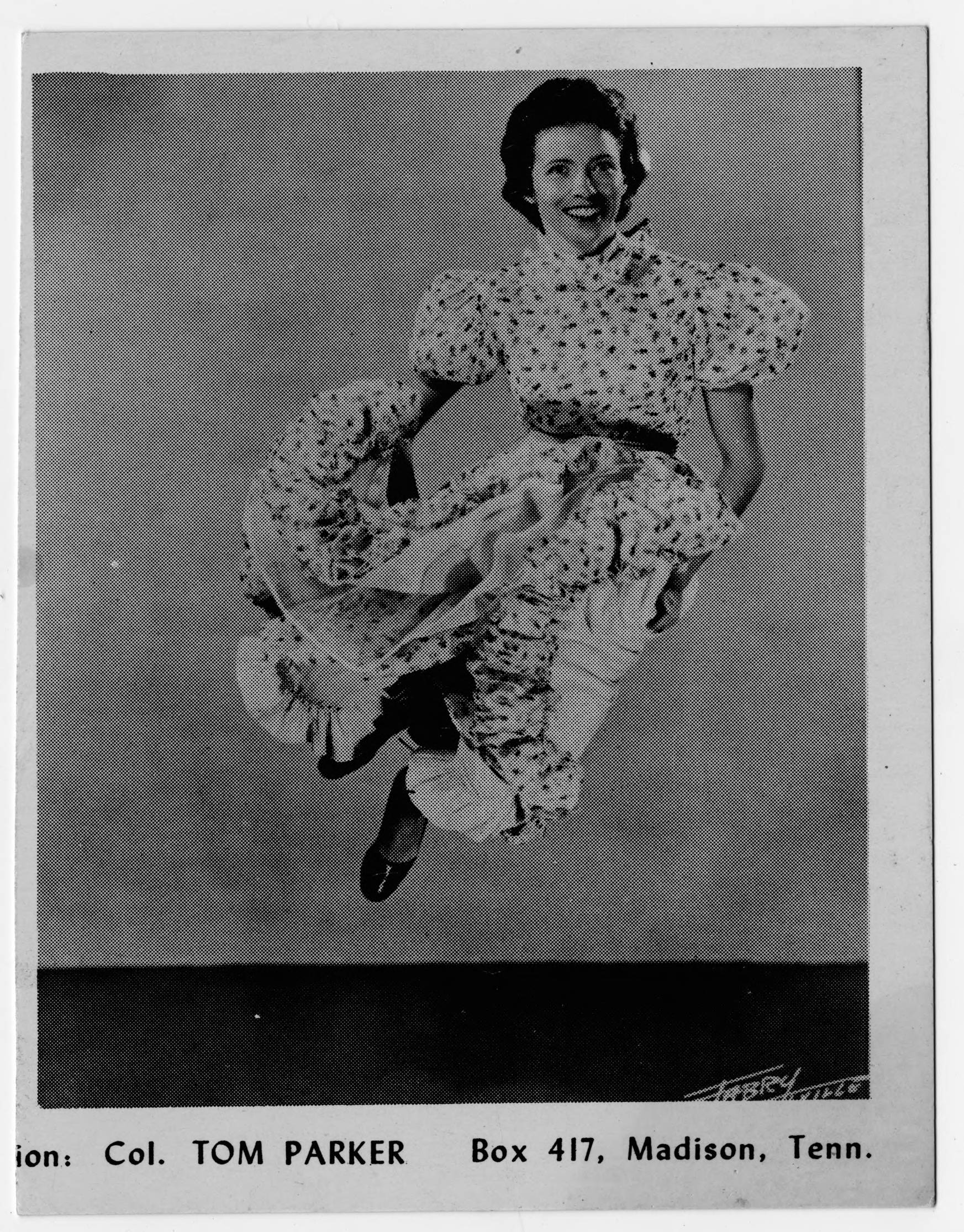 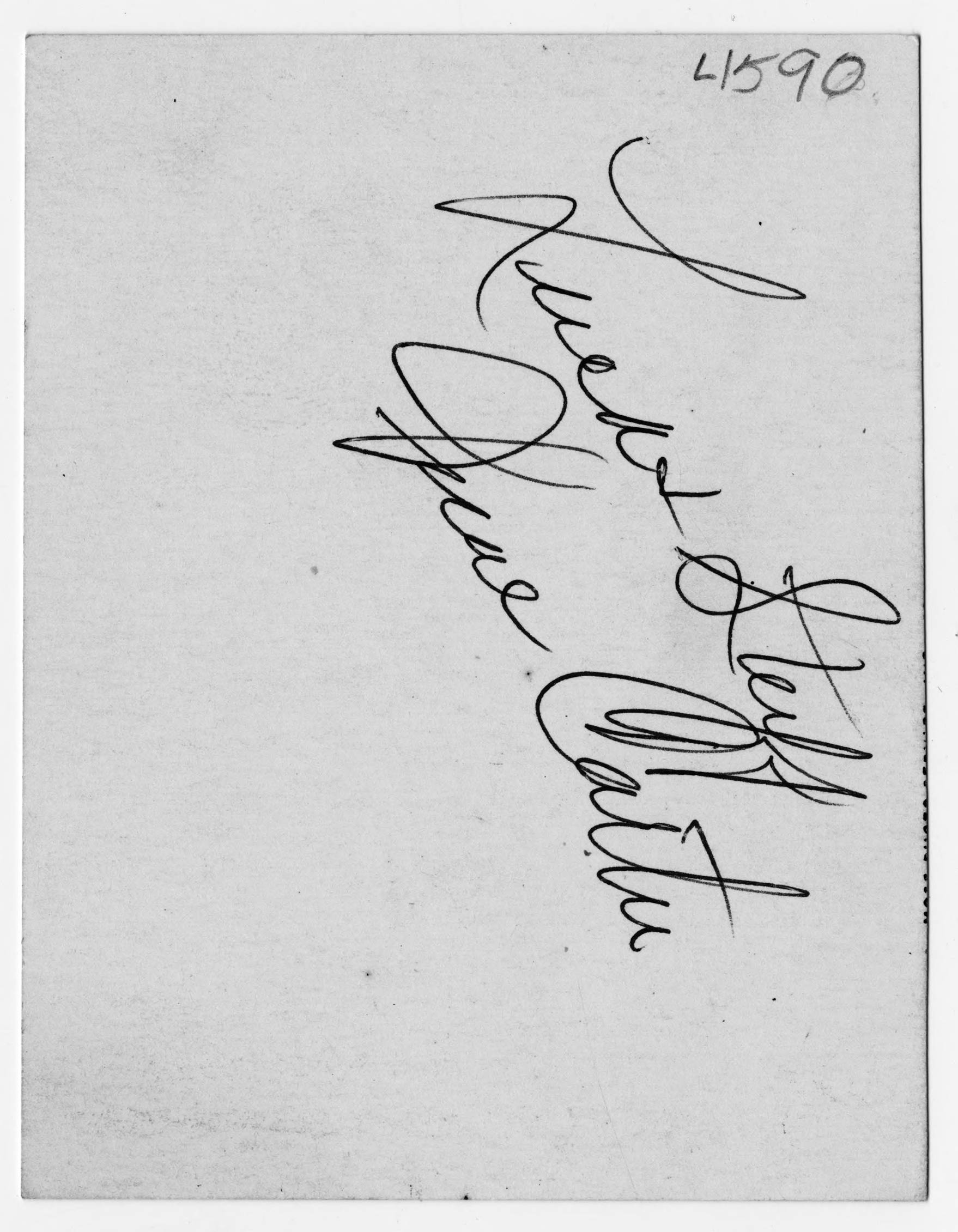 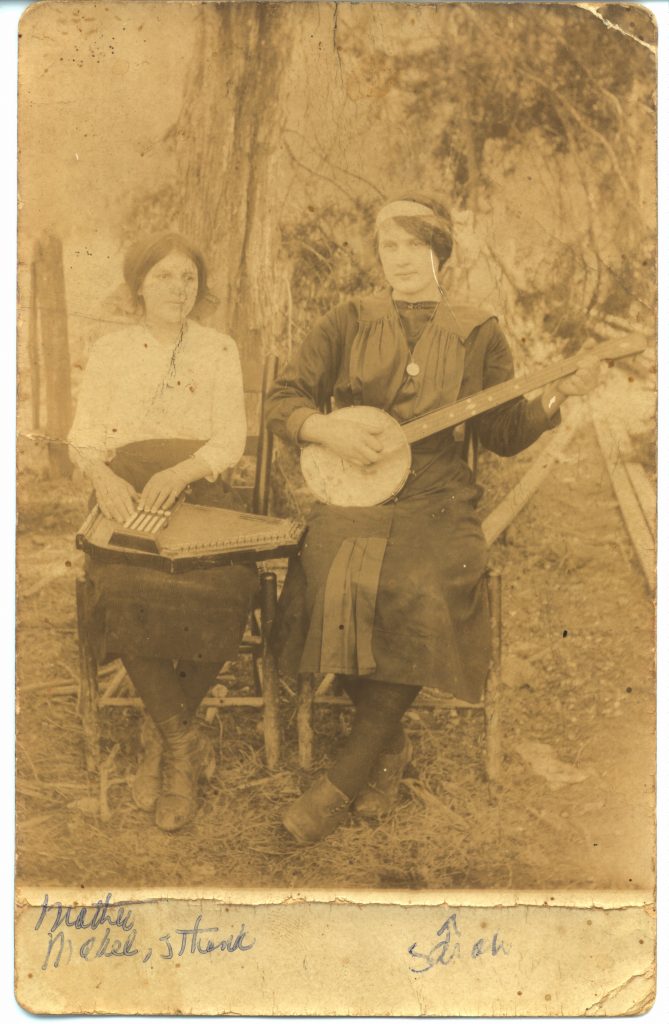 Sara Carter (banjo) and her cousin Maybelle (auto harp), ca. 1919, about eight years before the first recordings of the Carter Family.

From the Ed Kahn Collection.