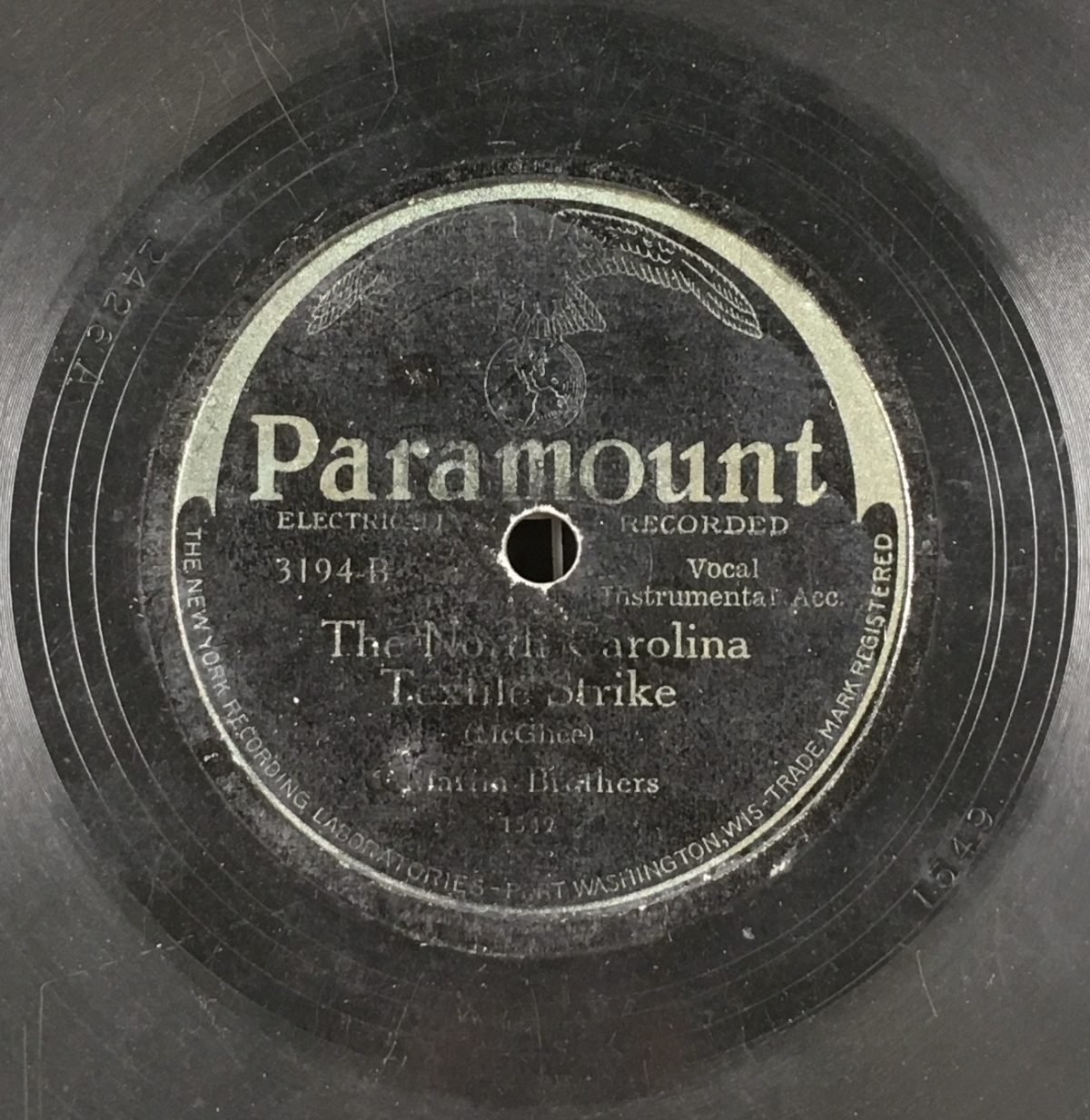 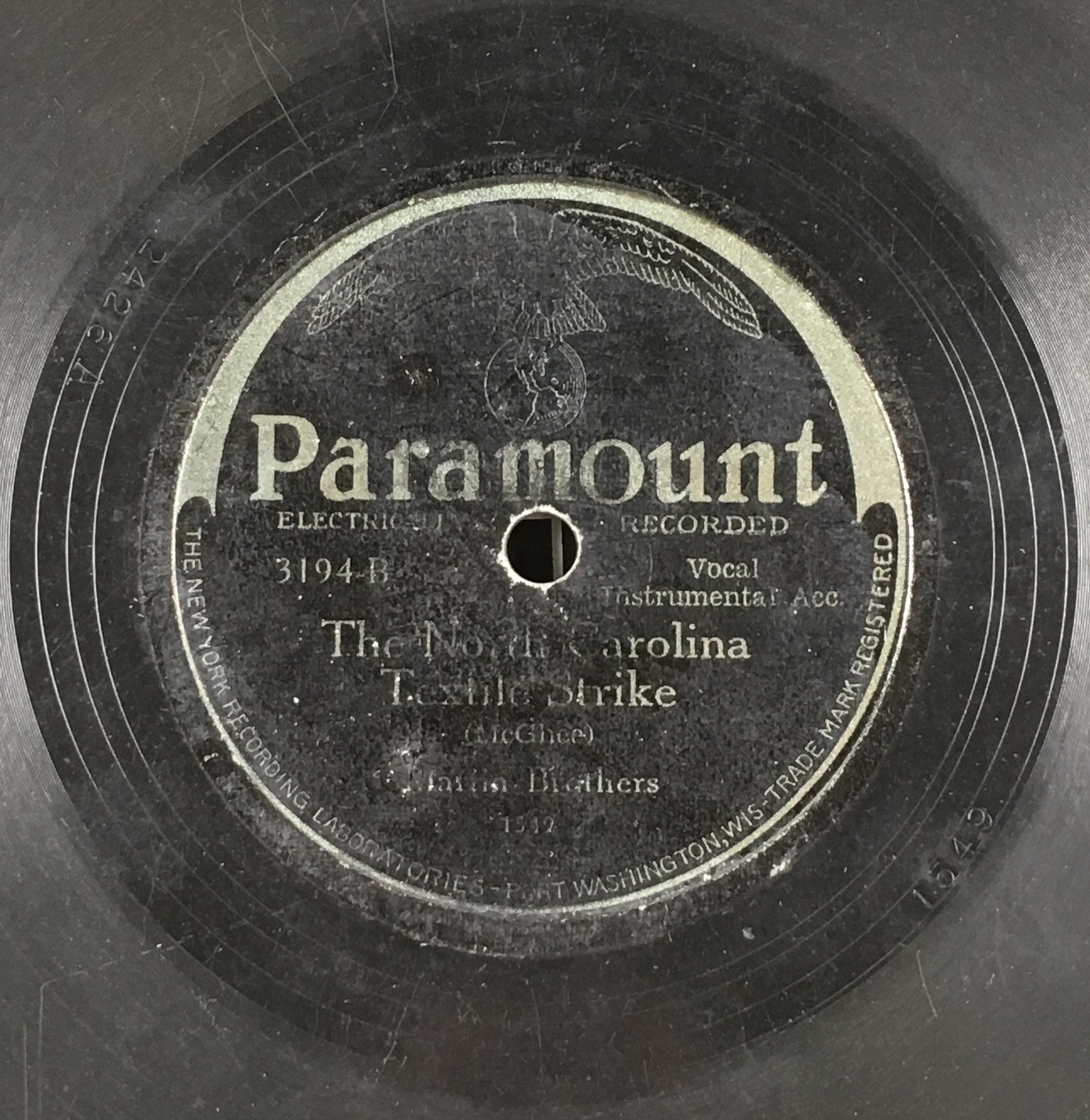 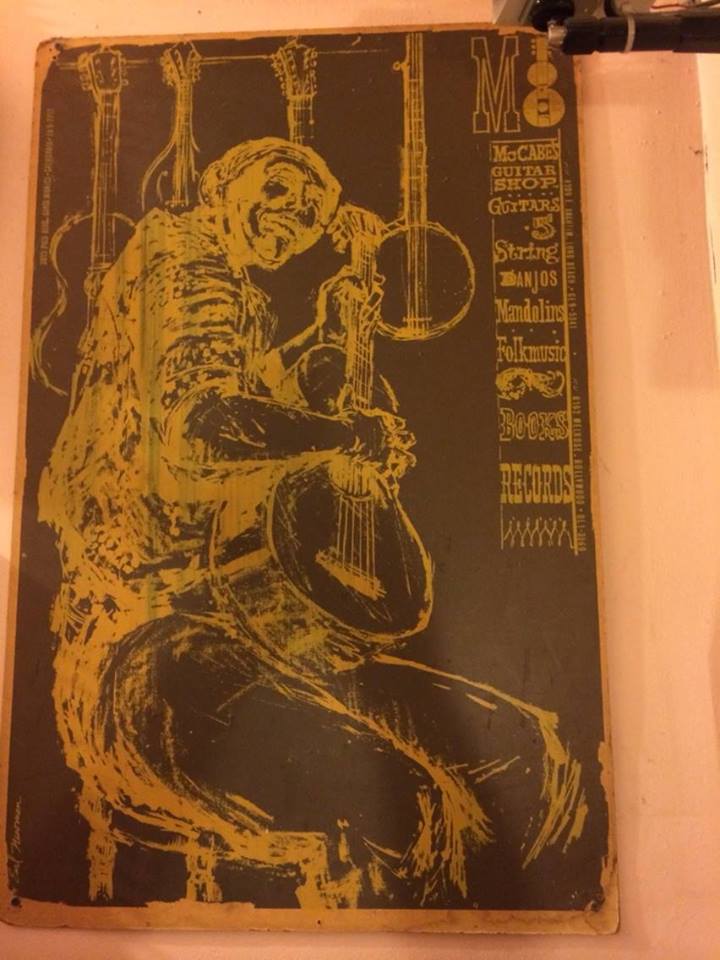 It’s a treat to go on an accession trip through the eyes and lens of Southern Folklife Collection curator, Steve Weiss. Just last month, Steve traveled to California to prepare the over 2000 audio cassettes and open reel tapes documenting performances from 1969 onward by the likes of Ramblin’ Jack Elliott, John Fahey, John Hammond, Bill Monroe, Odetta, Jean Ritchie, Dave Van Ronk, Mike Seeger, Ralph Stanley, Merle Travis, Kate Wolf, Townes Van Zandt, and North Carolina’s own Elizabeth Cotten and Doc and Merle Watson. They all took place at McCabe’s Guitar Shop in Santa Monica, California.
More than 1,600 musical acts have played at McCabe’s Guitar Shop in Santa Monica, California, over the last 45 years. The list on the store’s website even comes with a warning: “We lost track of a few names.”
Now Bob Riskin, the concert venue’s owner, has donated thousands of hours of recordings from those concerts to the Southern Folklife Collection (SFC) in the Wilson Special Collections Library. The SFC will preserve the recordings by creating and archiving digital copies of them.
The McCabe’s store, which first opened its doors in 1958 and specializes in selling folk and acoustic instruments, offers instrument rentals and repairs as well as books, lessons, and help for musicians and music aficionados alike.
We look forward to researchers, scholars, musicians, and fans to be able to access these historic recordings starting in September of 2016. For now, though, take a trip to McCabe’s through these photographs made by Steve Weiss on his recent trip. 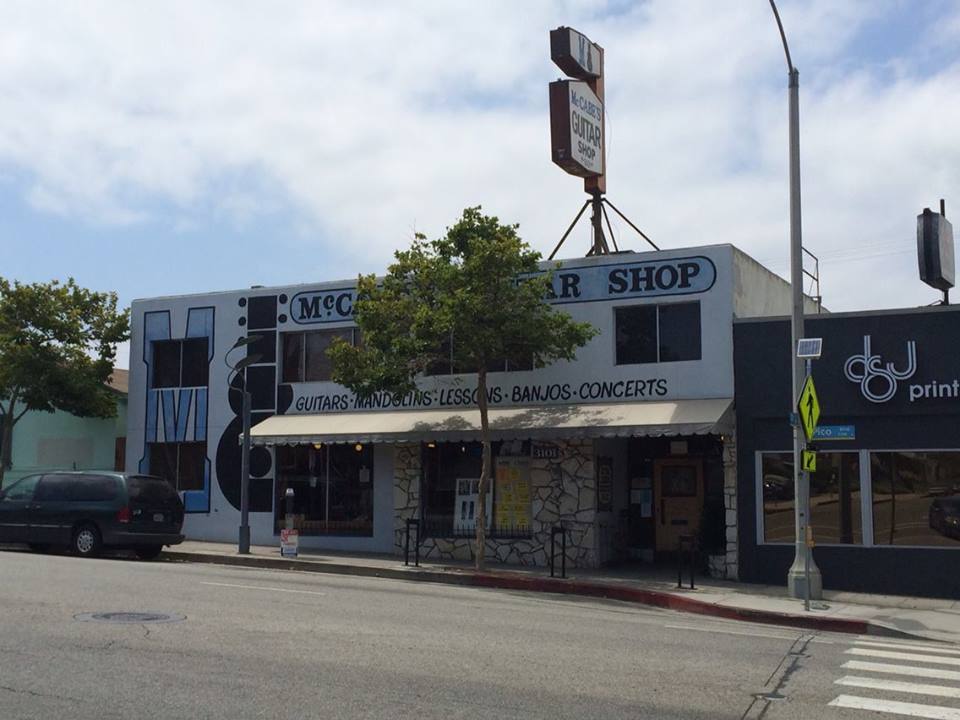 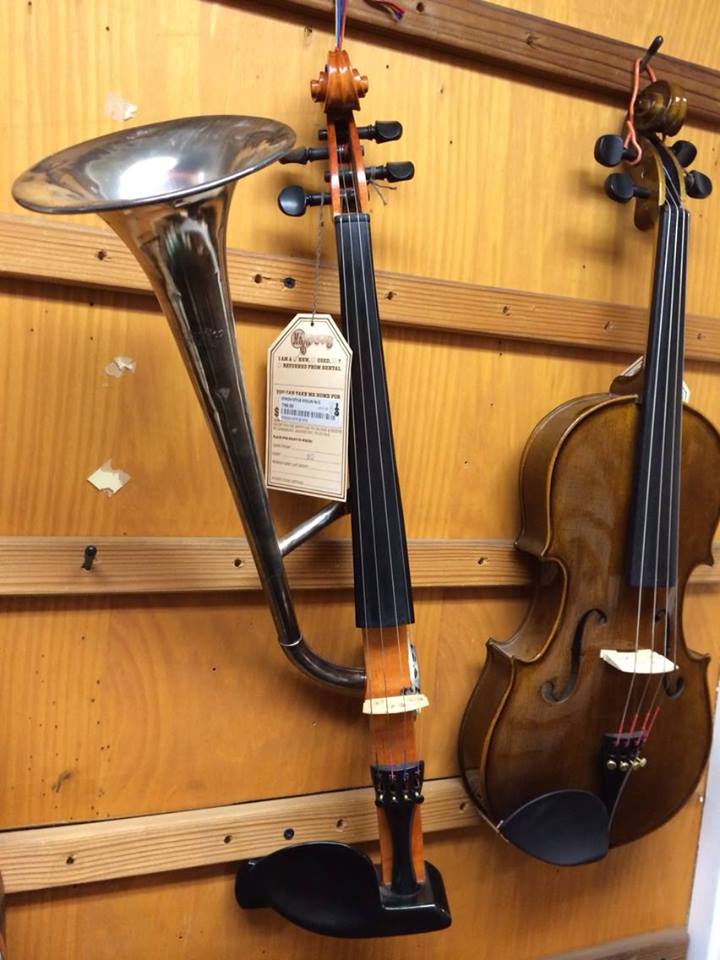 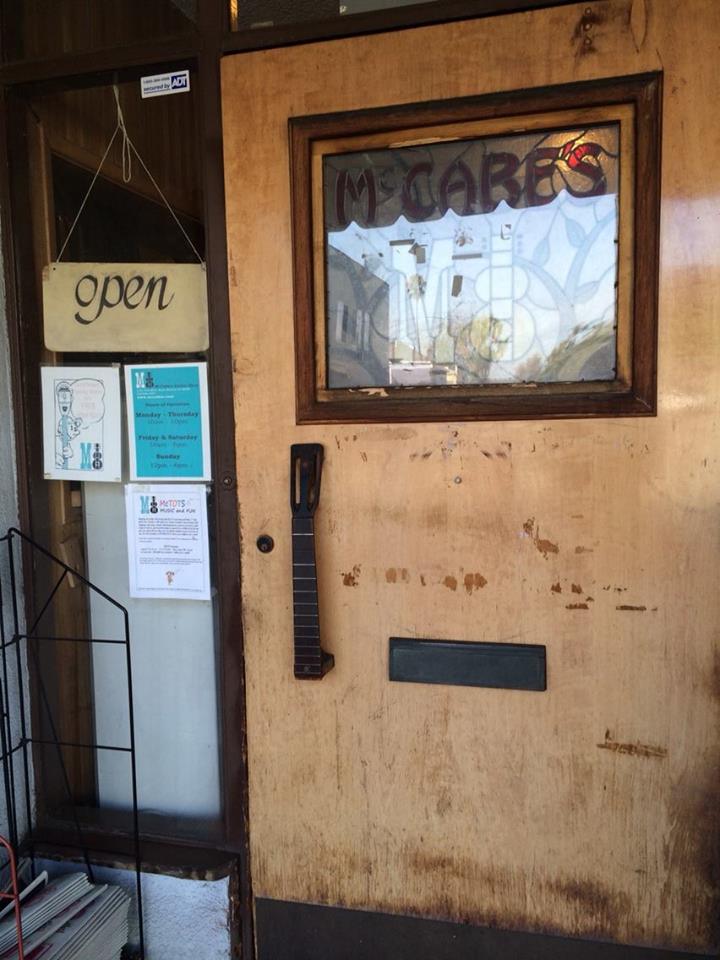 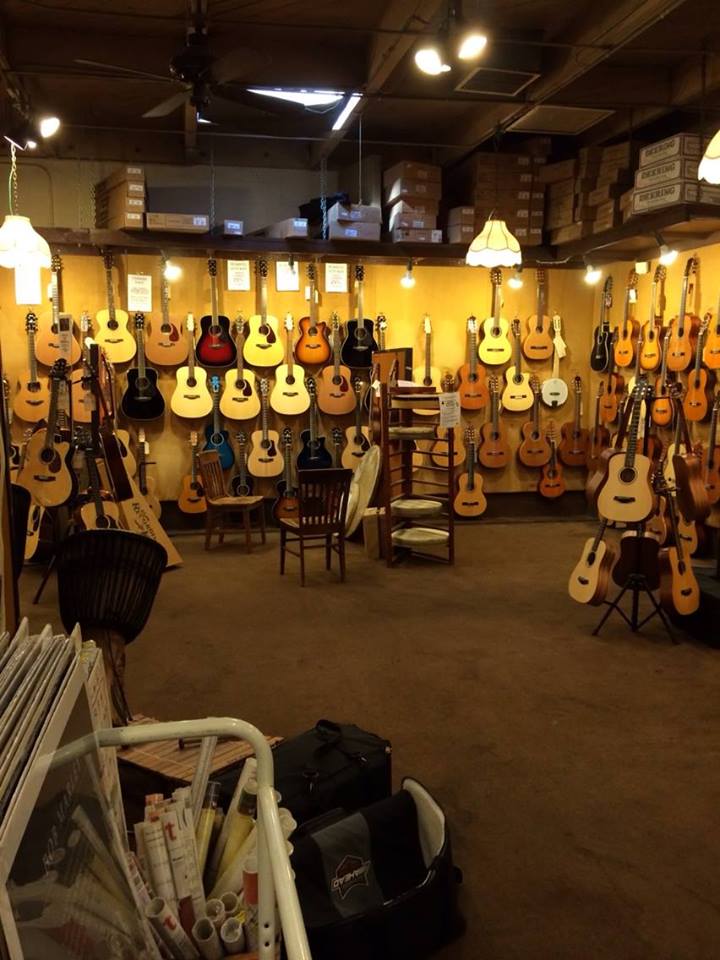 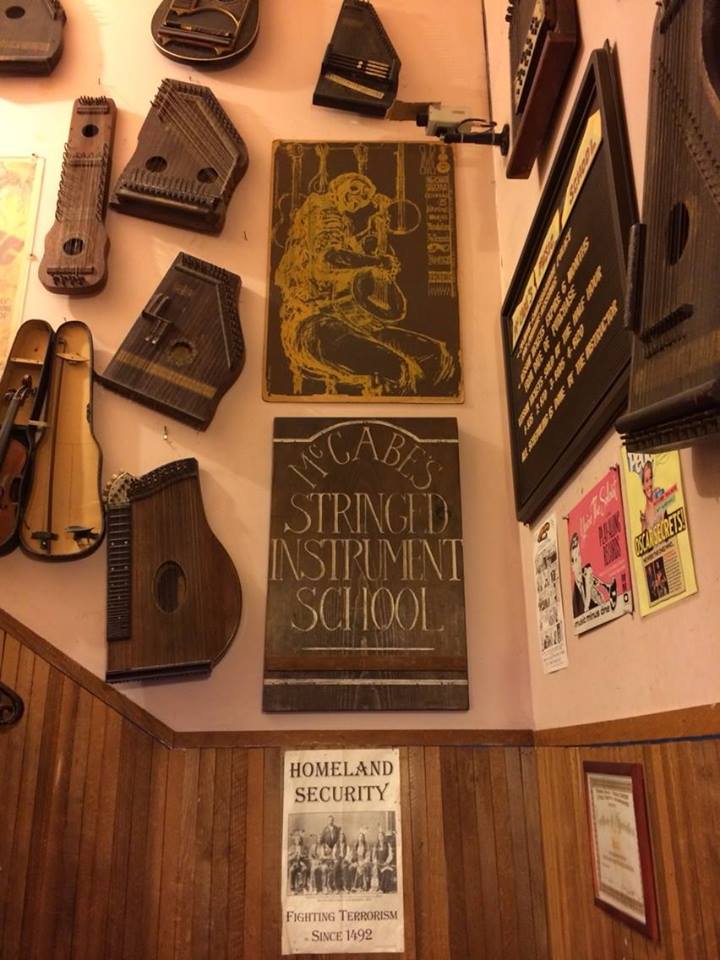 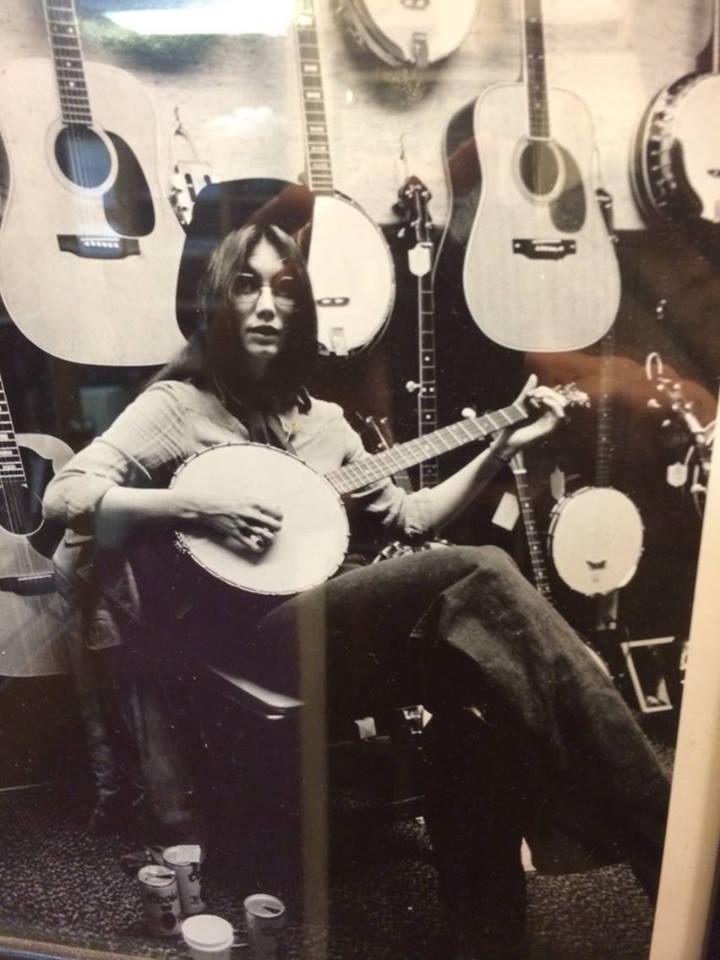 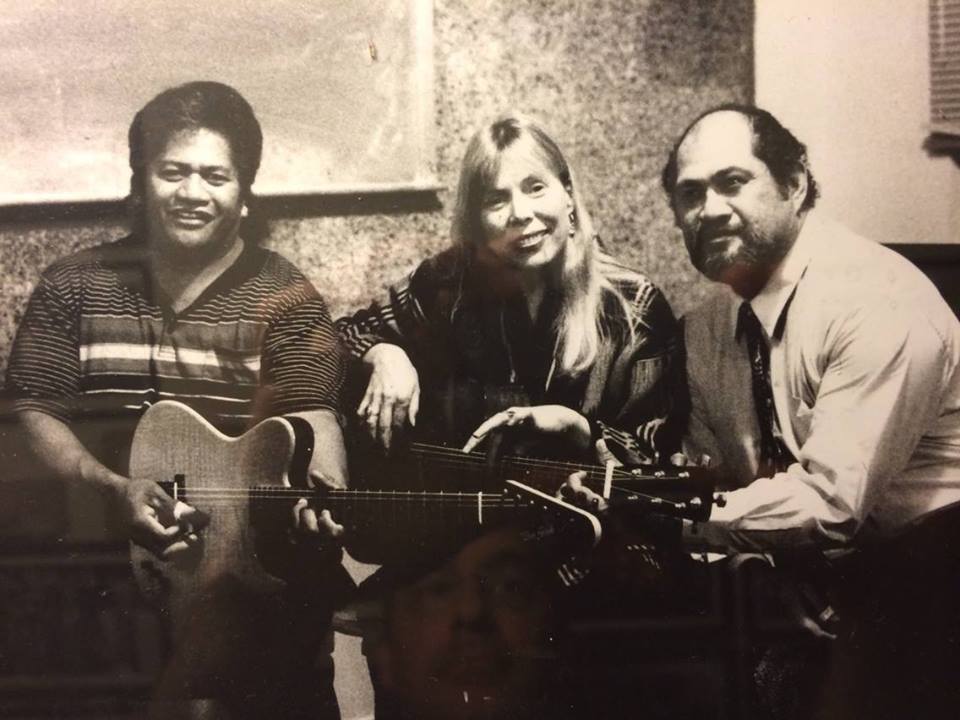 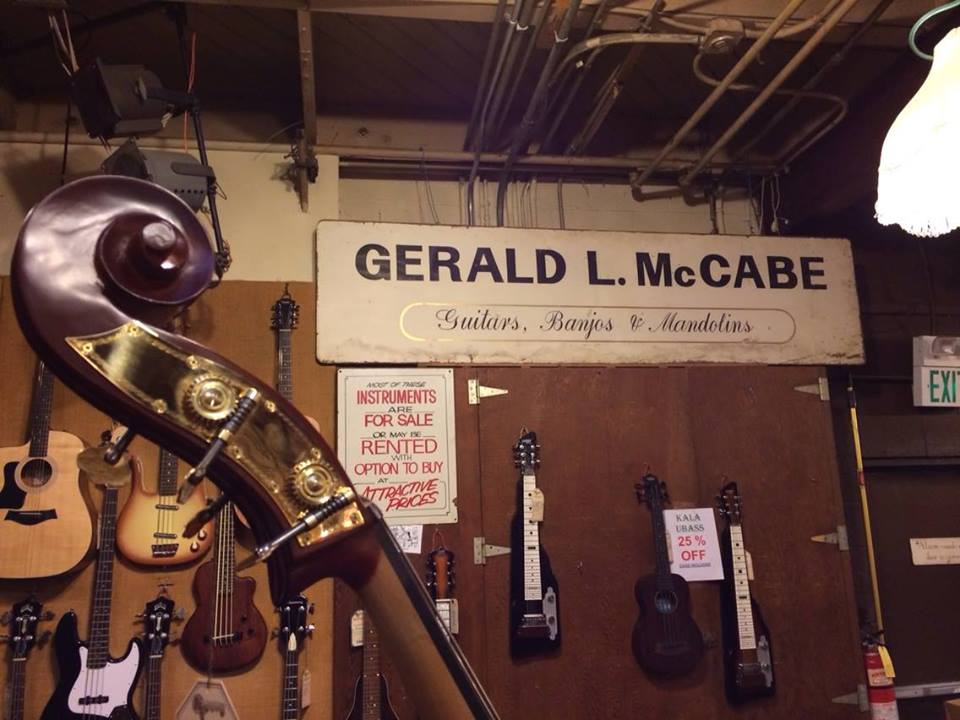 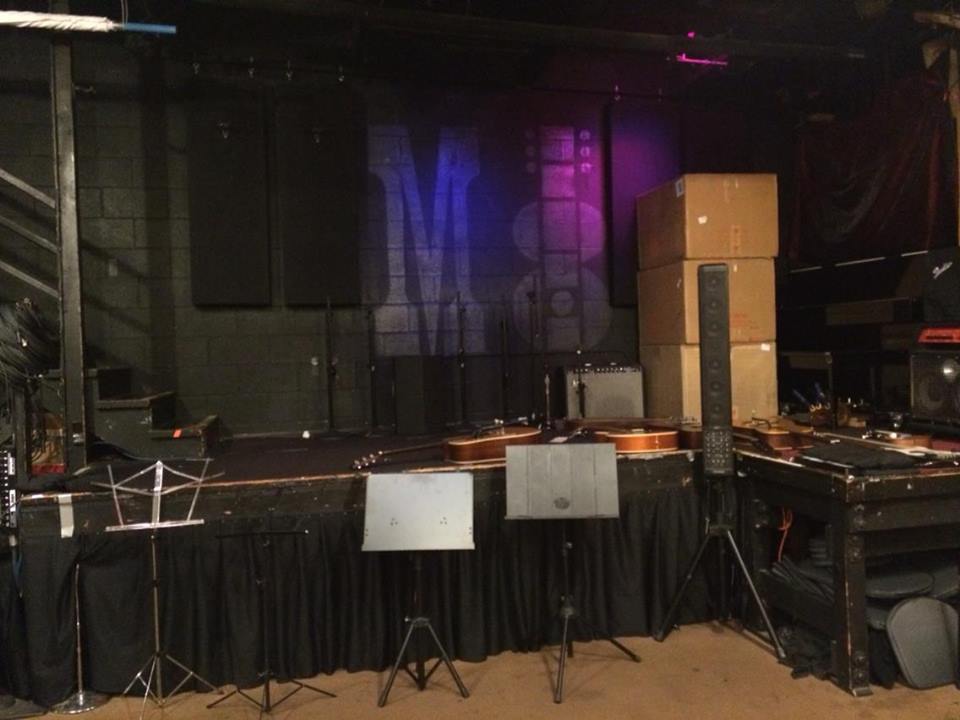 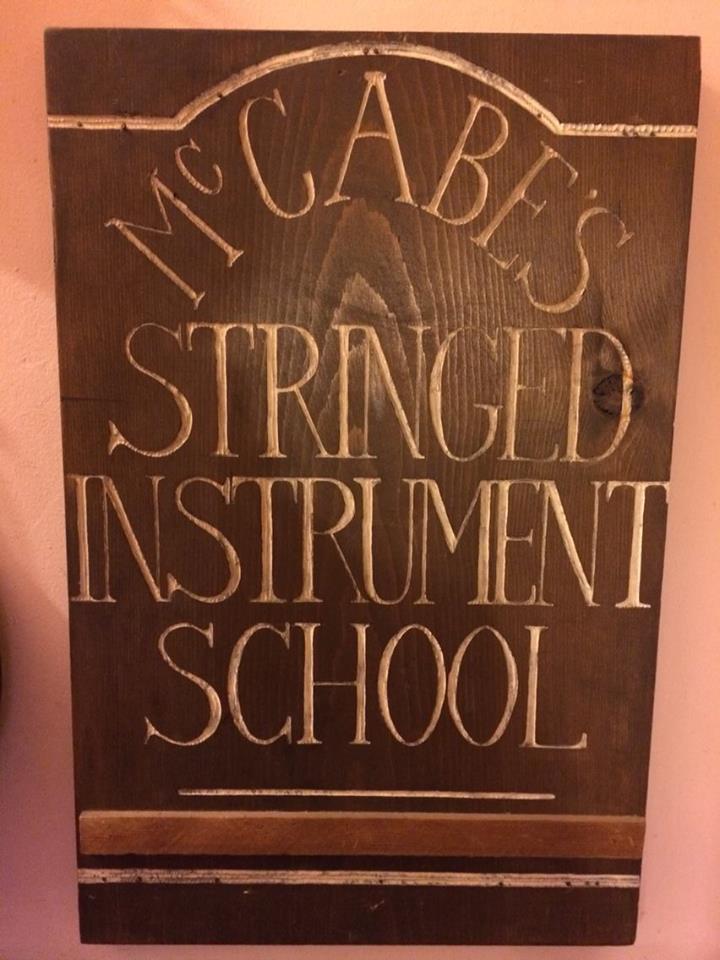 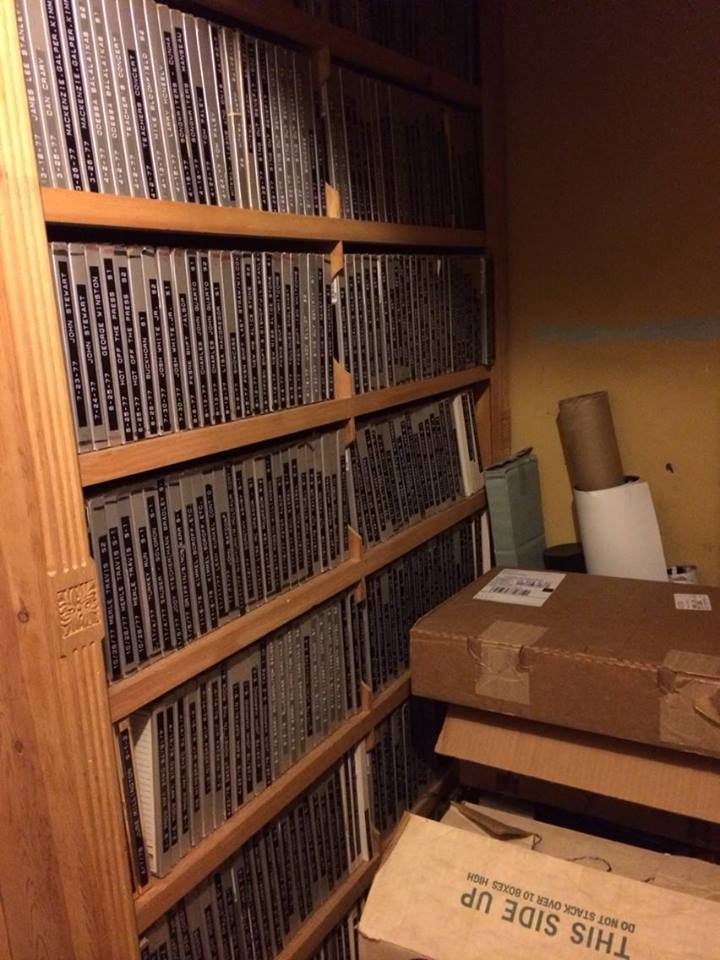 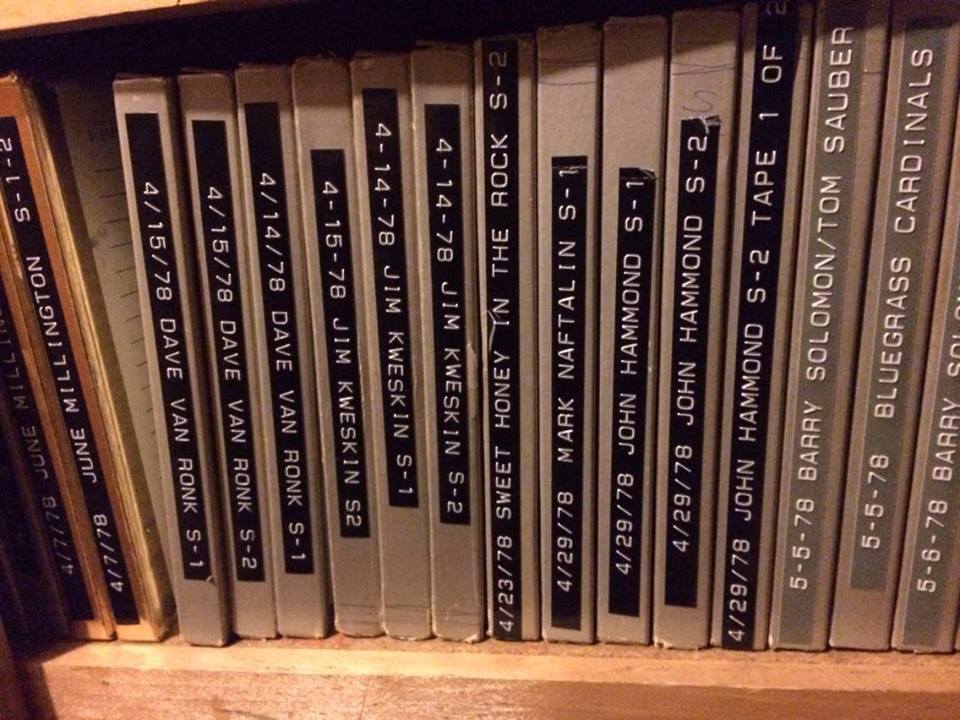