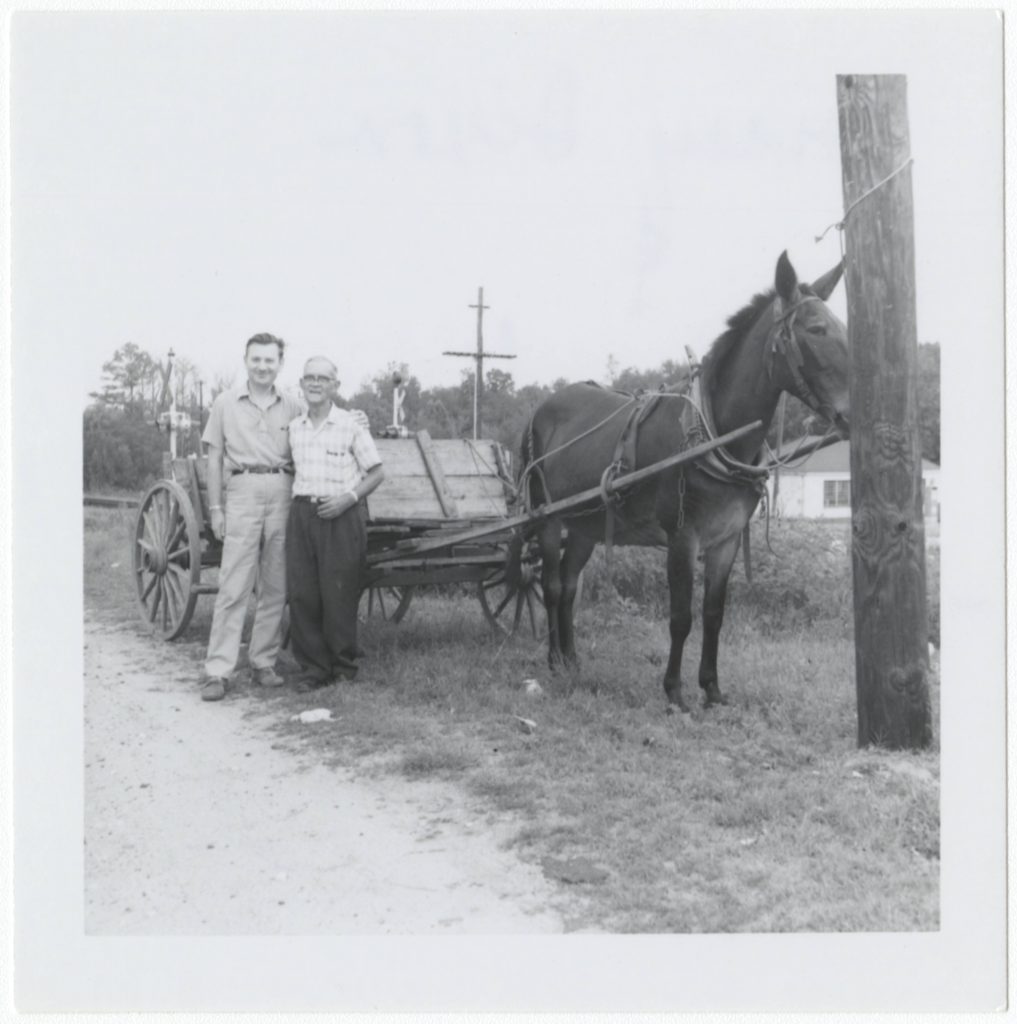 It’s Archie Green‘s birthday today, he would have been 100 years old. The photo above was taken while Green was recording Dixon’s Babies in the Mill (Testament, 1963) album.

Archie played many roles throughout his career–folklorist, archivist, field worker, professor, and public sector advocate. His constant drive to document, archive, and curate is illustrated by his remarkable collection of work, the Archie Green Papers (20002), now housed at the Southern Folklife Collection. Archie was instrumental in the creation of the SFC as well as his advocacy and vision helped orchestrate the transfer of the John Edwards Memorial Foundation collections from UCLA to UNC Chapel Hill in 1983.

Green mentored and inspired countless ethnographers and activists. Archie was constantly engaged with the field, often interviewing fellow folklorists about their work. One interview that feels especially relevant today is one with eminent folklorist Dr. Roger D. Abrahams, who just recently passed away on June 21, 2017, SFC Audio Cassette FS-20002/11163. The interview, conducted in Austin, Texas sometime in the 1970s, while Abrahams is chair of the department and Archie is a professor, includes lots of interesting content about the Austin Cosmic Cowboy scene as well as African American folklore studied. You can hear the entire interview streaming in the SFC’s digital collections 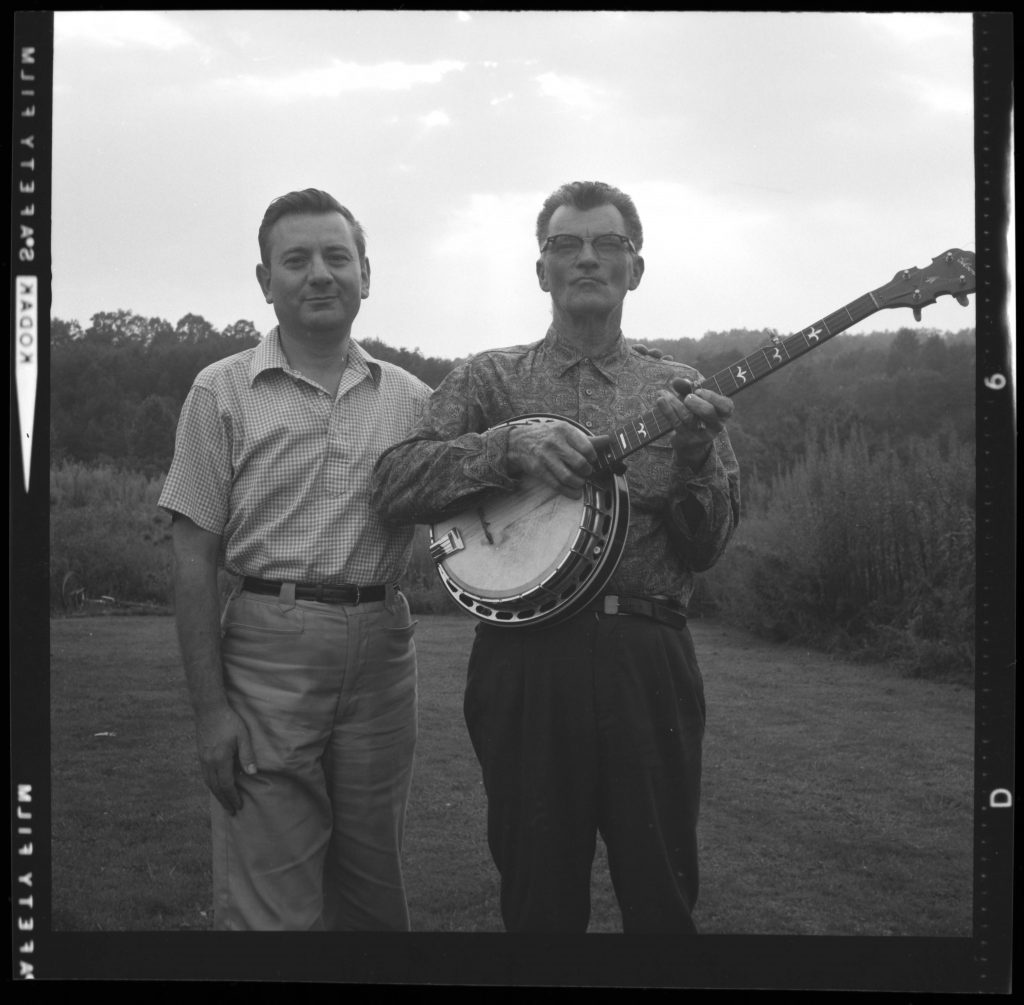 Green joined the Institute of Labor and Industrial Relations at the University of Illinois at Urbana-Champaign in 1960 and served there as librarian and later jointly as an instructor in the English Department until 1972. In 1973, Green took on a creative role at the Labor Studies Center in Washington, D.C., in part assisting with the Smithsonian Institution’s Festival of American Folklife and labor participation in the Bicentennial celebrations. At the same time, he was producing albums, conducting fieldwork, teaching, lecturing, and writing articles. He was active in the John Edwards Memorial Foundation (now Forum) from its inception and lobbied Congress to pass the American Folklife Foundation Act, which it did in 1976, establishing the Center for American Folklife.

Green retired as professor emeritus from the University of Texas at Austin in the early 1980s to his home in San Francisco, Calif., where he continued to work collaboratively on research and other projects with many individuals and institutions dedicated to the study of folklore and the preservation of folklife. He received an honorary degree from the University of North Carolina at Chapel Hill in 1991. Archie Green died in March 2009. 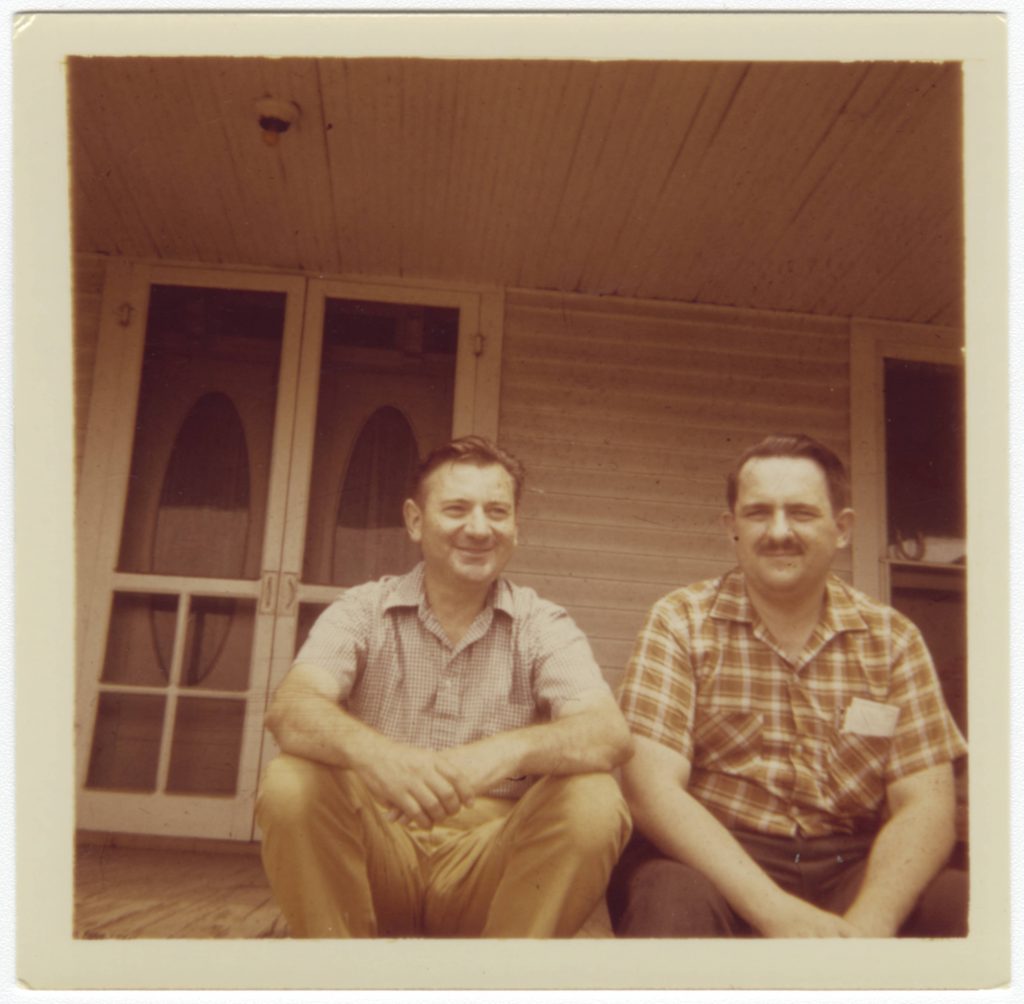 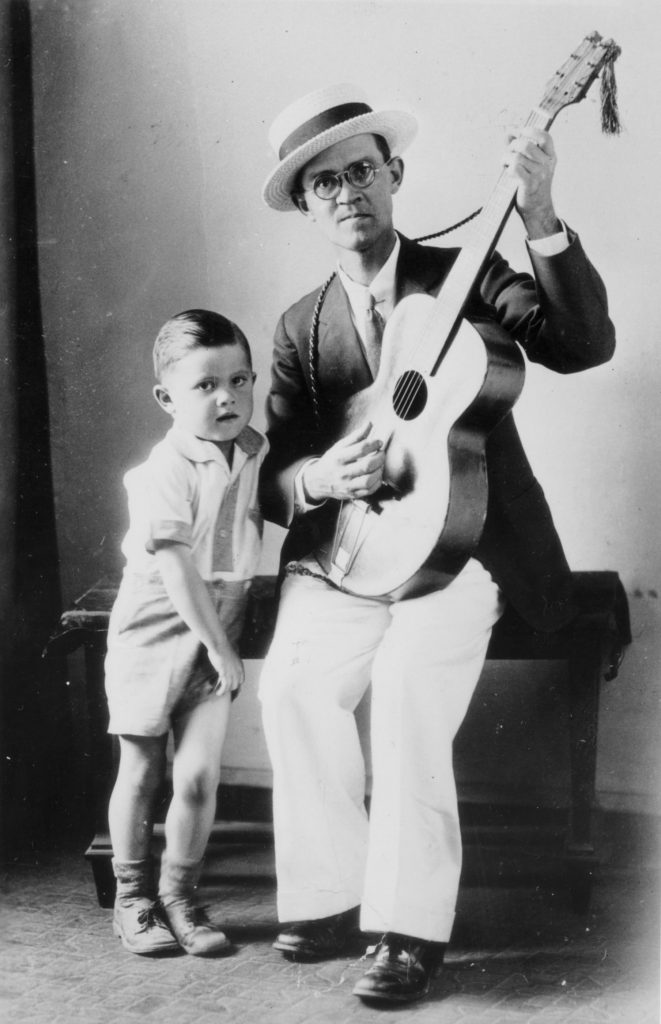 Musician and mill worker Dorsey Dixon, of the Dixon Brothers, photographed with his son Dorsey Jr. in 1934. From the John Edwards Memorial Foundation Collection. 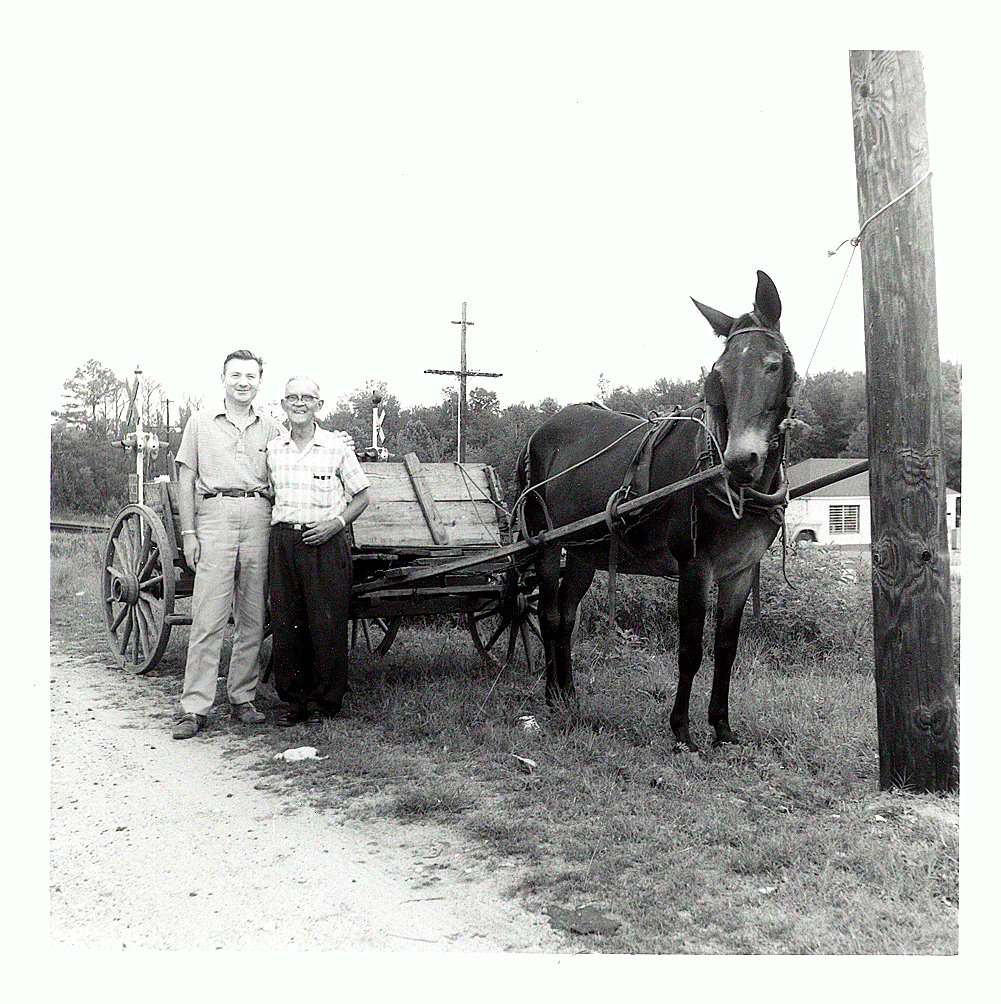 From the Archie Green Collection.