*Special guest post by Laura McPherson, UNC-SILS graduate student and SFC assistant*
As we wait with baited breath for the Southern Folklife Collection’s Steel Guitar Symposium and Concert [symposium is free to the public, tickets to the concert are available to purchase] to begin on Saturday, March 23, we’ve scoured our serials holdings to bring y’all some interesting items on the steel guitar, its history, and the musicians who love it. 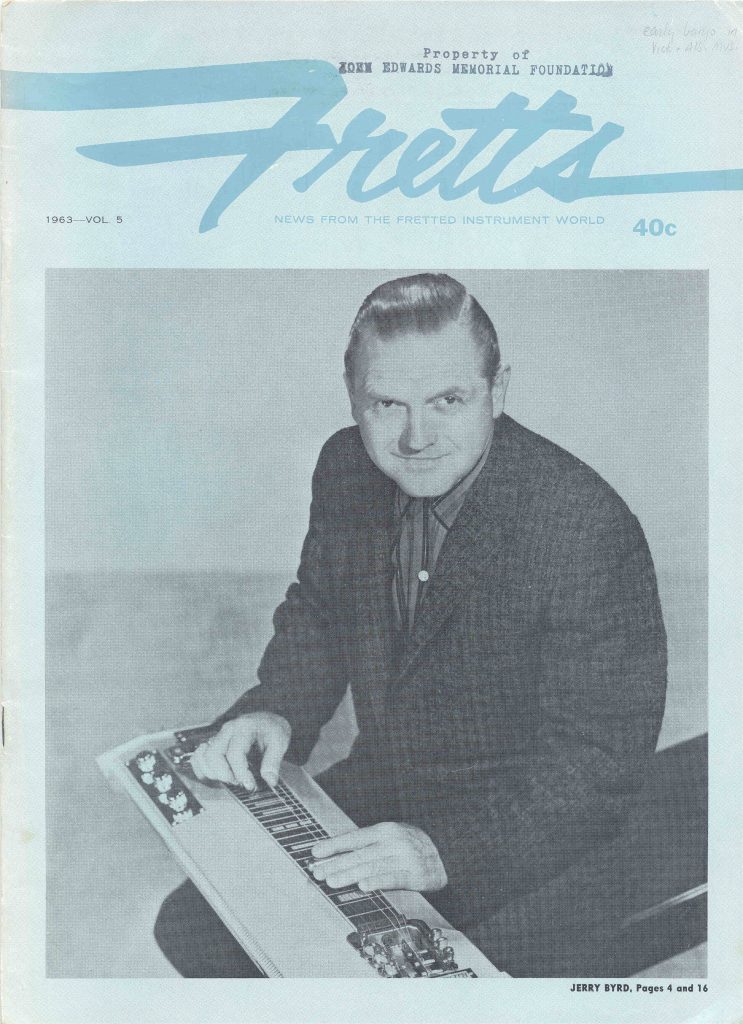 Jerry Byrd and his steel guitar grace this cover of this 1963 issue of Fretts. The Southern Folklife Collection holds a number of Byrd’s recordings, including Admirable Byrd: The Steel Guitar Music of Jerry Byrd. 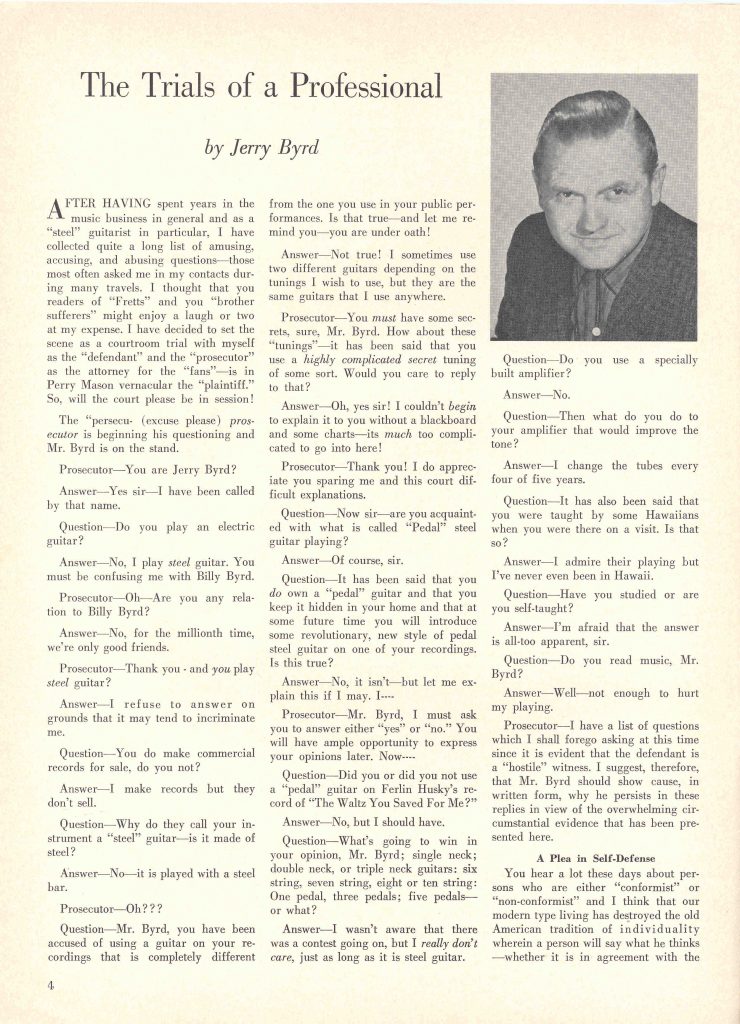 Inside the magazine, an article penned by Byrd sets himself as the defendant in a courtroom drama where the prosecutor represents his fans, whose questions run the gamut from “amusing” to “accusing, and abusing.” Later in the article, Byrd claims that the steel guitar is the most controversial instrument and reacts to attempts to standardize the instrument, relegate its use to the genre of country music, and elevate technique above the musicians’s emotional expression.

The SFC also holds Volumes 1-3 of Steel Guitar World Magazine, whose tagline, “Just for the love of steel’en” (or steelin’, depending on the issue), can be seen below on this creative cover from the November 1992 issue. 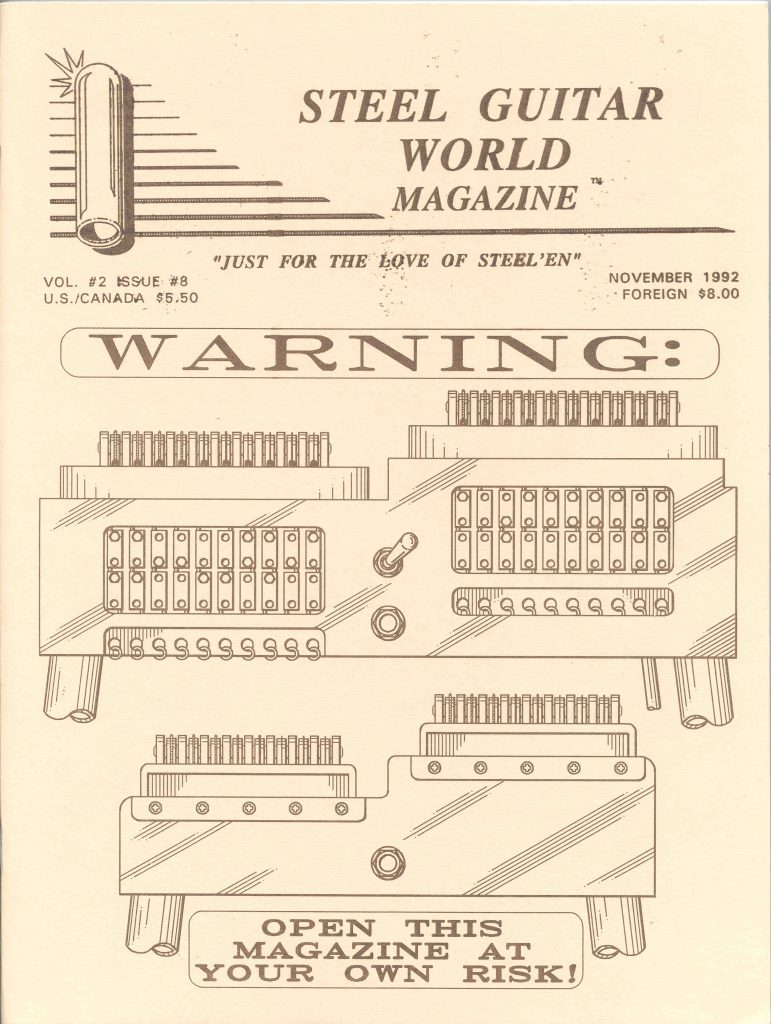 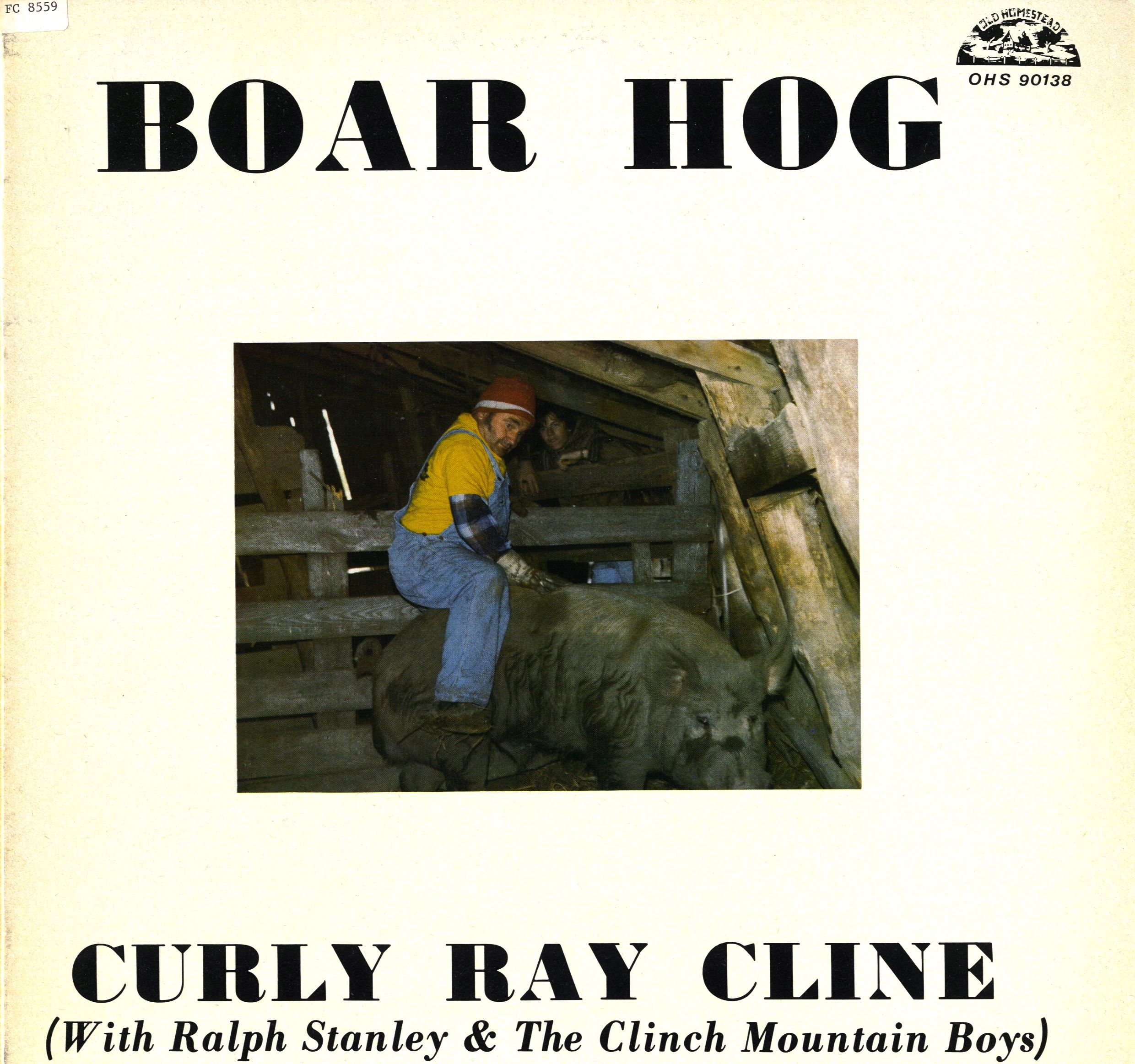 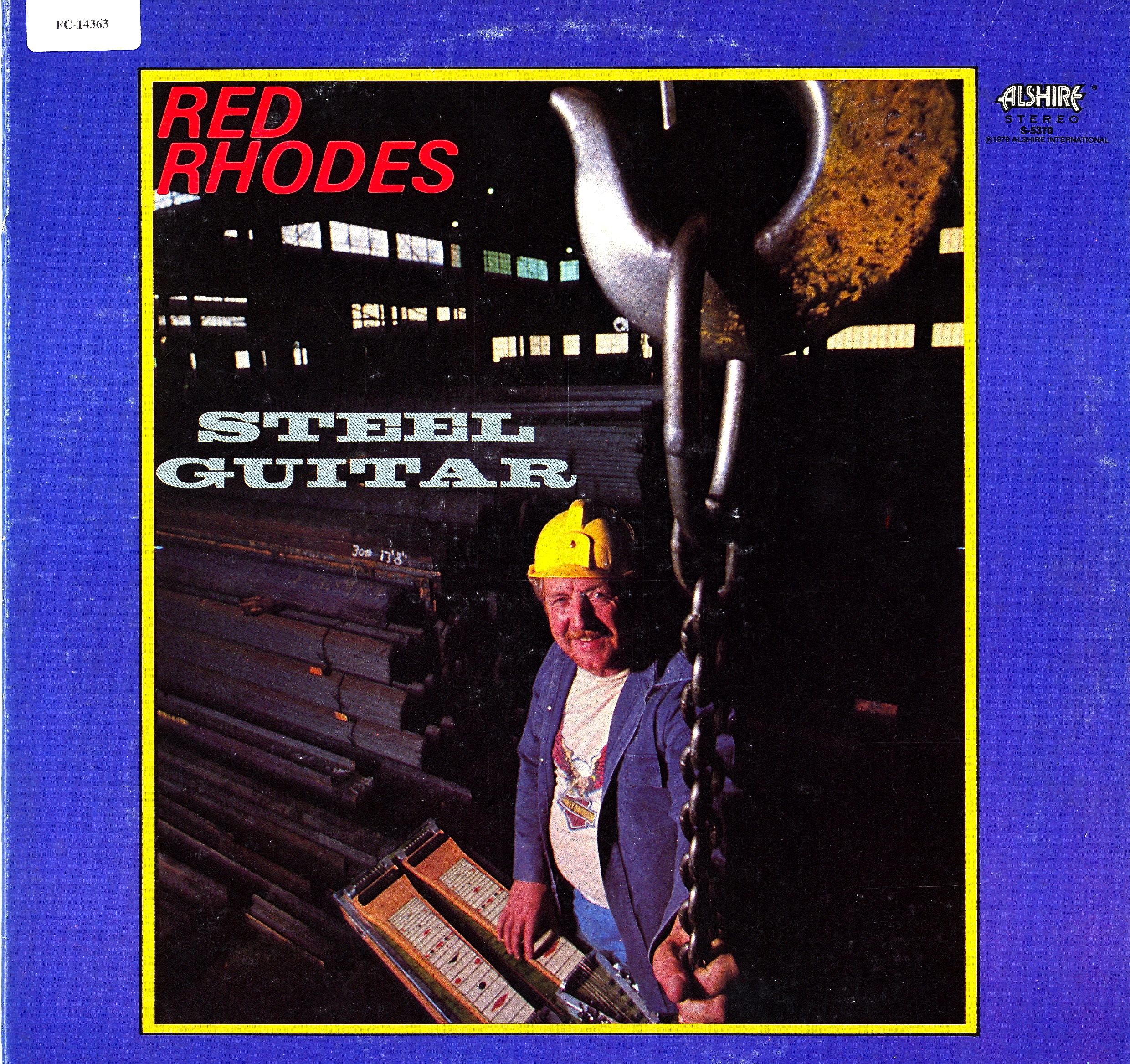