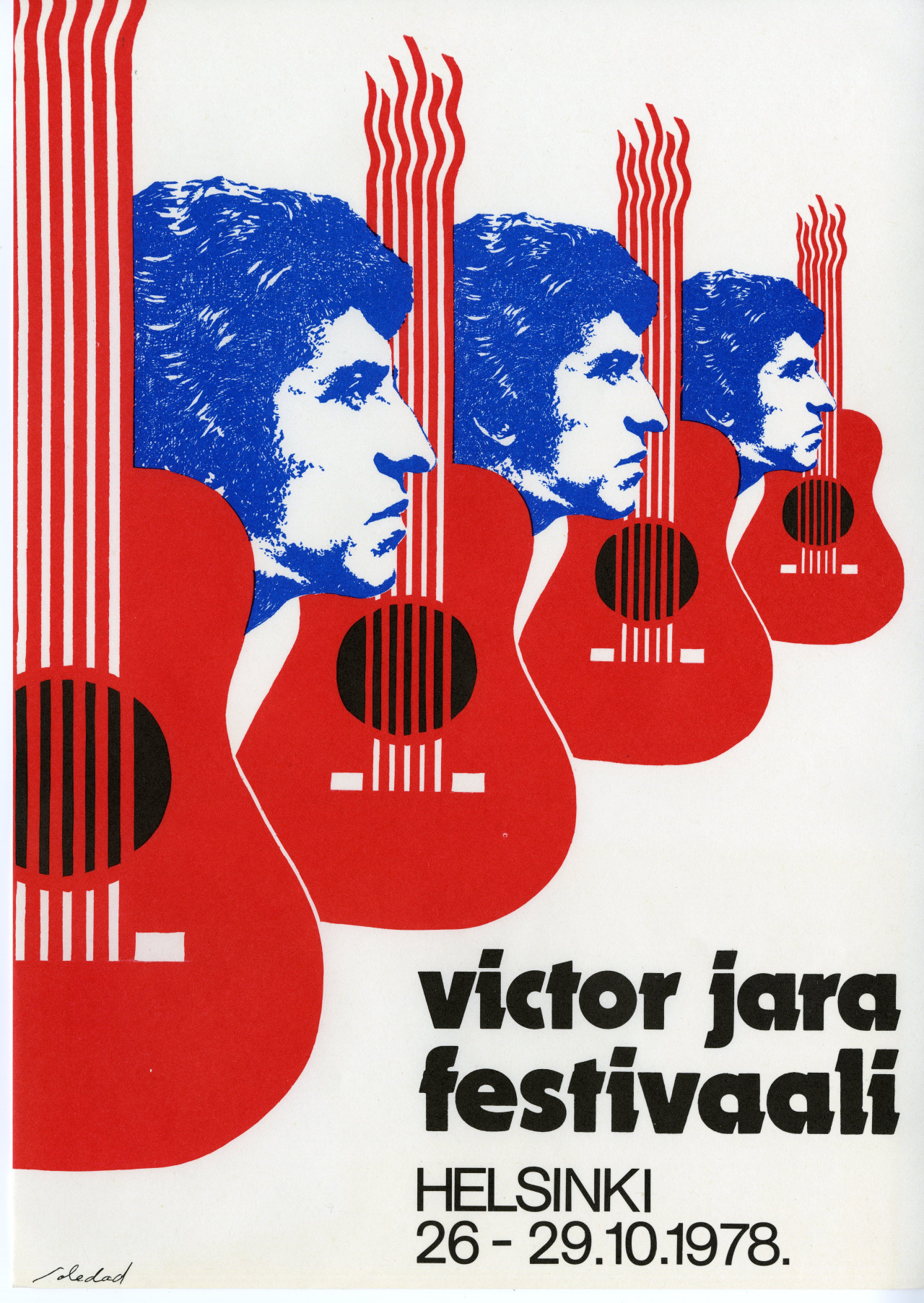 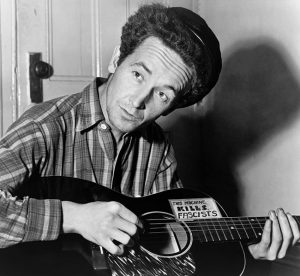 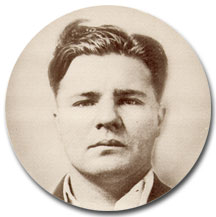 On October 22, 1934, the notorious bank robber Charles Arthur “Pretty Boy” Floyd was gunned down by the FBI on farmland outside of East Liverpool, Ohio. Floyd’s decade long career of daring bank robberies and prison escapes had made him both J. Edgar Hoover’s “Public Enemy No. 1” and a genuine folk hero, especially amongst his fellow Oklahomans, hard hit by the Depression and with little sympathy for the banks.
One of those fellow Oklahomans was of course Woody Guthrie, who helped burnish Floyd’s posthumous reputation with his 1939 recording “Pretty Boy Floyd”, casting the outlaw as a modern-day Robin Hood. The song would be further popularized through covers by Joan Baez, Pete Seeger, and the Byrds.
Woody Guthrie – Pretty Boy Floyd
(Clip from SFC CD-827)
While Guthrie’s song is certainly the most well known “Pretty Boy Floyd”, the first may have been the “Pretty Boy Floyd” written by Bob Miller and recorded by Ray Whitley on October 27, 1934, less than a week after Floyd was killed. As you can hear from the clip below, it puts the focus less on the outlaw’s humanitarian pursuits and more on his cross country string of homicides.
Ray Whitley – Pretty Boy Floyd
(Clip from SFC 78-9780)