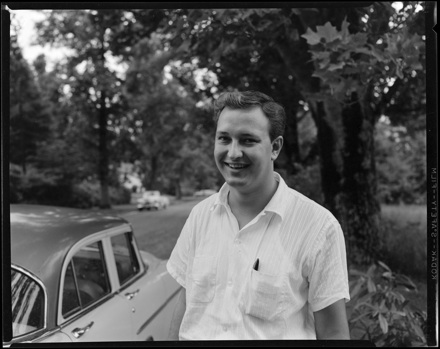 The cousin of Ira and Charlie Loudermilk (better known as the Louvin Brothers), John Loudermilk was born in Durham, NC in 1934. Also known as “Johnny Dee” and, occasionally, “Ebe Sneezer” (of Ebe Sneezer and the Epidemics), Loudermilk has been involved with music as a singer, songwriter, and ethnomusicologist. He has written and performed within the context of several genres, including 1950s teen rock and roll, blues, and country music (a biography on CMT.com calls him “incredibly erratic” and “one of the weirdest figures of early rock & roll,” in part due to his ability to evade classification).

Our fellow Wilson Library occupant, the Southern Folklife Collection, holds the definitive John D. Loudermilk Collection of sheet music, correspondence, memorabilia, recordings, and other materials. They kindly provided us with an audio clip of “Tobacco Road,” below. As CMT.com says of the song, “if he’d written nothing else, Loudermilk would have been worth a footnote in any history of popular music.” Recorded in 1960 as a folk song, it soon became a cross-genre favorite, performed by such disparate acts as The Nashville Teens, Jefferson Airplane, David Lee Roth, and Eric Burdon & War. 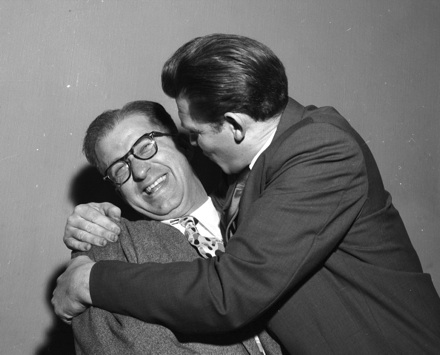 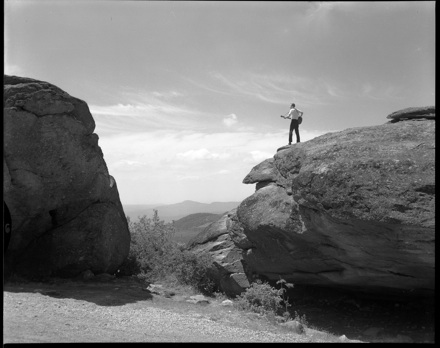 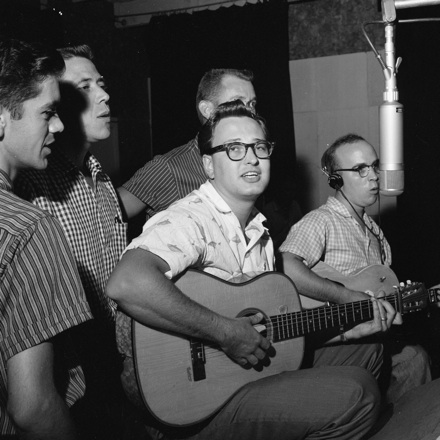 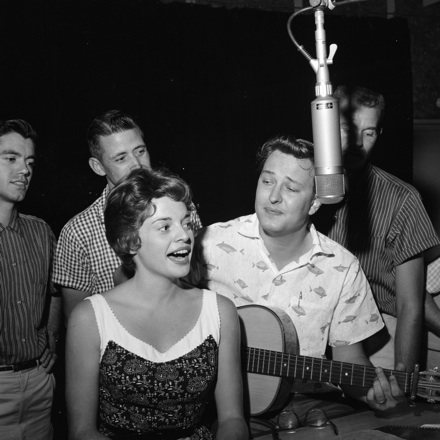 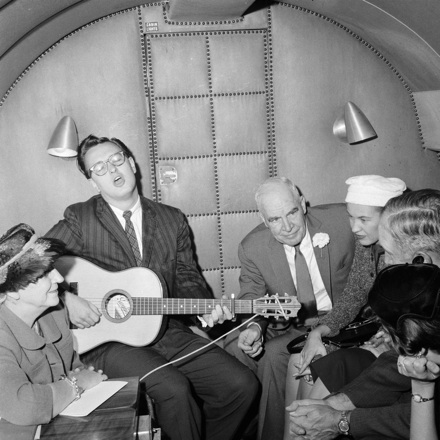