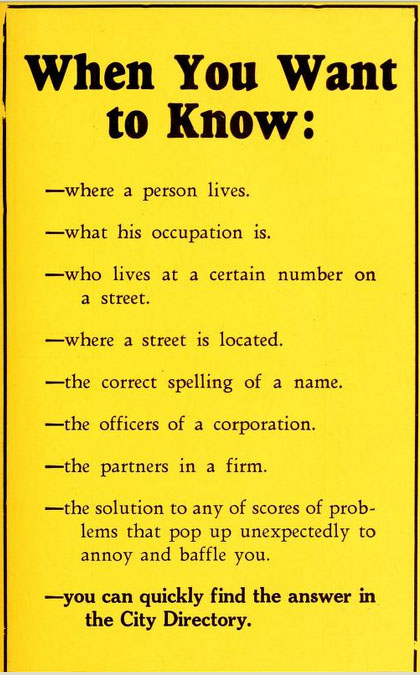 “At summer’s end [of 1914], Arthur went from Marblehead [Mass.] to the Battery Park Hotel, a sprawling resort sitting on its own 40-acre hill in the middle of Asheville.

“Almost at once he became the favorite dancing partner of Mrs. George Vanderbilt. At nearby Biltmore he taught young Cornelia Vanderbilt the currently popular Lulu-Fado.

“The standard fee for dance lessons was $5 an hour, which Arthur and [his teaching partner] the Baroness split. Soon there was a falling out. Arthur discovered that the Baroness was charging Mrs. Vanderbilt $50 a lesson, while giving him only $2.50. Moreover, although Arthur never took a drink, the Baroness never refused one. When the management asked her to leave, Arthur maneuvered himself into the position of social director of the hotel…. It was a fabulous life indeed for the poor boy from the slums.

“Whenever Arthur talks about Asheville… he looks wistful. ‘Never before had I seen such attractive people, nor dreamed of such delicious little tea sandwiches  and fancy cakes.’ ”

Arthur Murray Studios became the world’s most successful chain of dance instruction, and Kathryn had a 10-year run on network TV hosting “The Arthur Murray Party.”