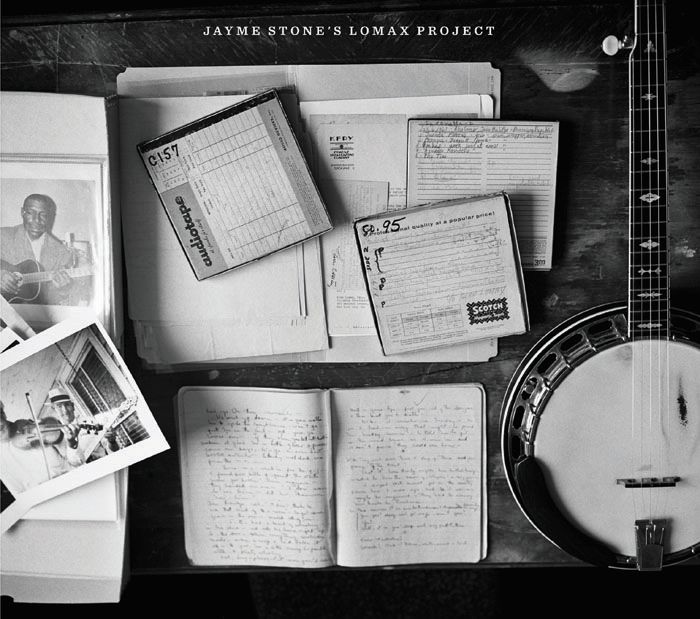 Our friends at The ArtsCenter in Carrboro are hosting banjo musician Jayme Stone and his Folklife Project on Friday, April 27. Continuing the practice from 2014’s Lomax Project, CD-15287 in the Southern Folklife Collection, Stone and his collaborators continue to look to recordings made by folklorists and field recorders for songs to reimagine. While Alan Lomax made recordings across the globe, opening up the source material allows for Stone to explore the work of other folklorists and song collectors, presenting that work to new listeners. 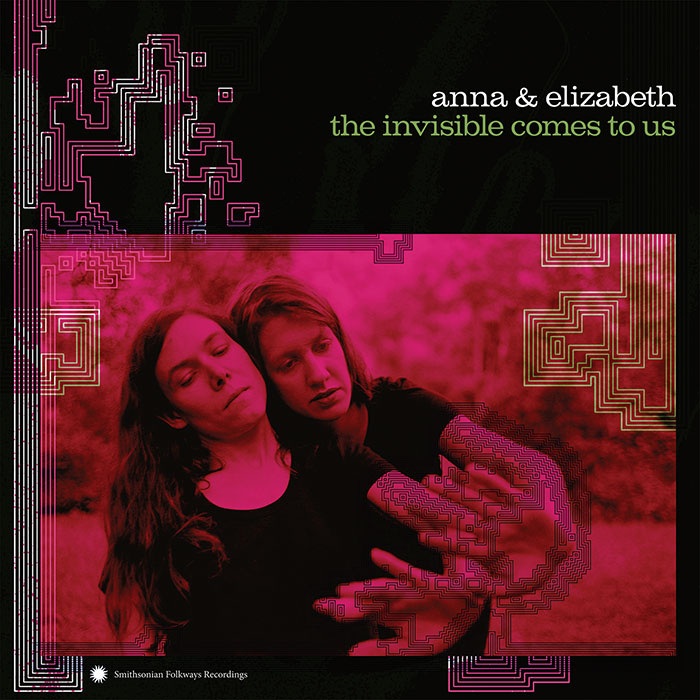 The Smithsonian Folkways recording artists Anna & Elizabeth have also looked to archival recordings for source material, and during a recent performance at Chapel Hill’s Nightlight, the duo performed along with a field recording of Margaret Shipman singing “Jeanno and Jeanette”  recorded by Helen Hartness Flanders, a folklorist from Vermont whose collection is at Middlebury College Davis Family Library. The Flanders collection is digitized and you can hear her recordings of Margaret Shipman streaming online via the Internet Archive
The Southern Folklife Collection is the repository for thousands of field recordings and many of these stream online thanks to the Audiovisual Preservation and Access Team and grant support from the Andrew W. Mellon Foundation. I hope these recordings can inspire artists to create new and reassembled works as well. Remember that Wilson Library does offer fellowships!
There are well over 20,000 streaming audio recordings streaming online through the Southern Folklife Collection finding aids. Field recordings are made in the field, taking the listener to a specific time and place. With that in mind I selected a few recordings made in North Carolina. Be sure you click through to the streaming file to listen.

If you are interested in other field recordings in the Southern Folklife Collection and Wilson Library, contact us anytime! And remember you can hear Jayme Stone’s Folklife interpret field recordings at The ArtsCenter this Friday.