Due to the possibility of inclement weather, we are going to be closed on Saturday and Sunday, January 30 and 31. 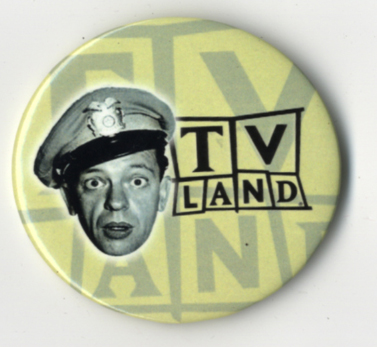