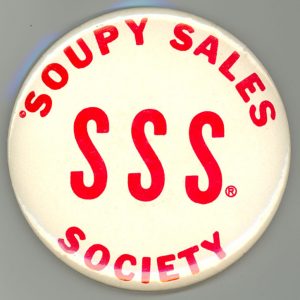 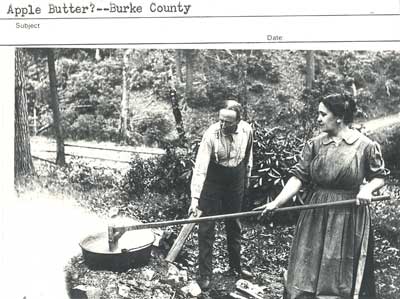 For your Friday morning viewing pleasure…

We think that this man and woman are making apple butter.